In today’s digital world, using microphones at home is becoming a more common occurrence. The question is, what kind of microphone should you get? There are pros and cons to both USB and XLR mics.

So, what’s the difference between a USB and XLR microphone?

The key differences between USB and XLR microphones have to do with cost, quality, and how you connect your mic to your computer. USB mics are more cost-effective, portable, and easier to use. XLRs, on the other hand, usually have better sound quality and flexibility, but require additional equipment.

Knowing which tool will work best for your purposes has a lot to do with how you’re going to be using it. Podcasts versus professional voice-over work versus recording songs for publication versus gaming or live streaming all have different needs. Let’s find out what works best for what you’re going to be doing. 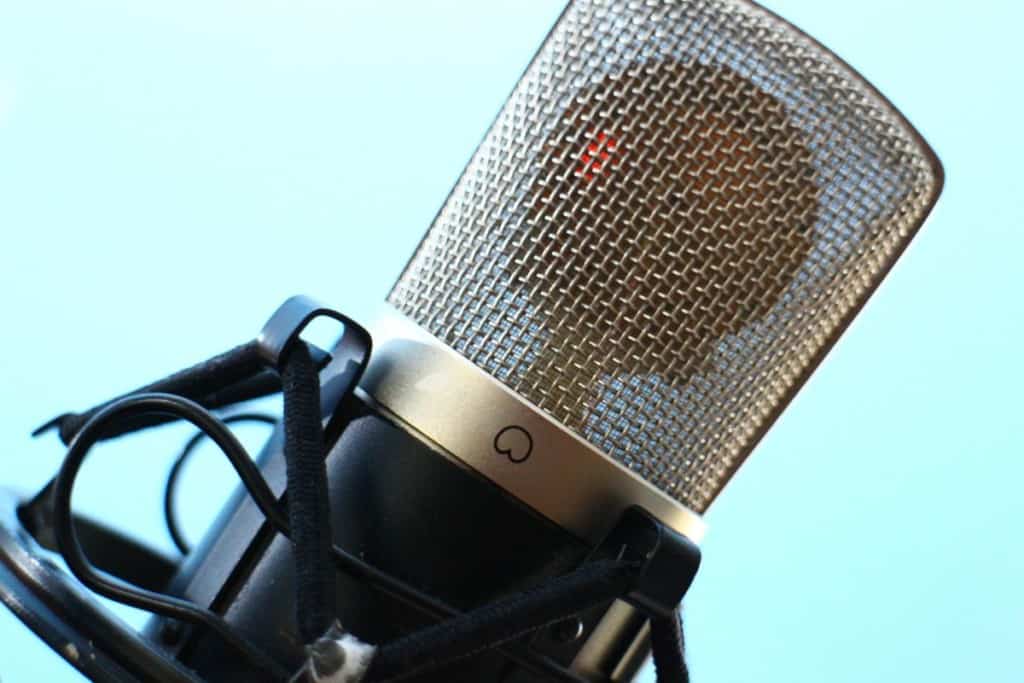 If you’re new to the recording scene, it may be tempting to think that a mic is just a mic. That one microphone is the same as another and the only reason for price differences is because of branding.

That just isn’t the case.

USB is a term that is used a lot in the world of computers and electronics.

USB stands for Universal Serial Bus. It is the vehicle (bus) to transport information that allows devices to talk to one another. USB microphones have a connector that plugs into your computer via the USB portal.

Compared to XLR mics, USBs are relatively new and in their infancy stages. Even so, USB mics have been available since 2005 and have made great developmental strides.

Some things that people like about USB microphones are:

USB Microphones Available On The Market

If a USB microphone sounds like it just may be up your recording alley, here are a few options you could consider:

When you think about how a traditional microphone is connected to its power source, you are undoubtedly thinking about an XLR microphone.

XLR stands for External Line Return. This means that the line to the mic connection is external to both the microphone and the audio equipment.

That line, or connector, which is used for recording is called an XLR3 because it has 3 prongs or pins:

XLR is the option professional sound recorders and top podcasters choose. They do this for multiple reasons:

A few XLR Microphones that are available on the market include: 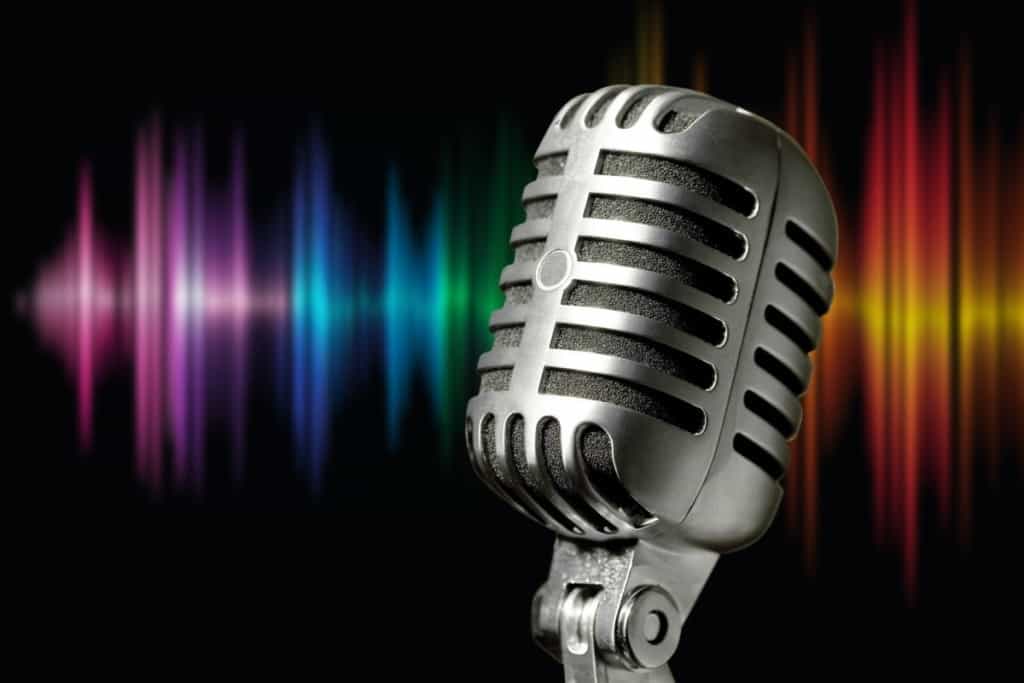 Parts of the Microphone

You know that you talk into one part of the microphone… here’s what happens inside:

Some of the product descriptions also included the terms:

The rest of this section will discuss these terms, what they mean to the microphone, and why each one matters. 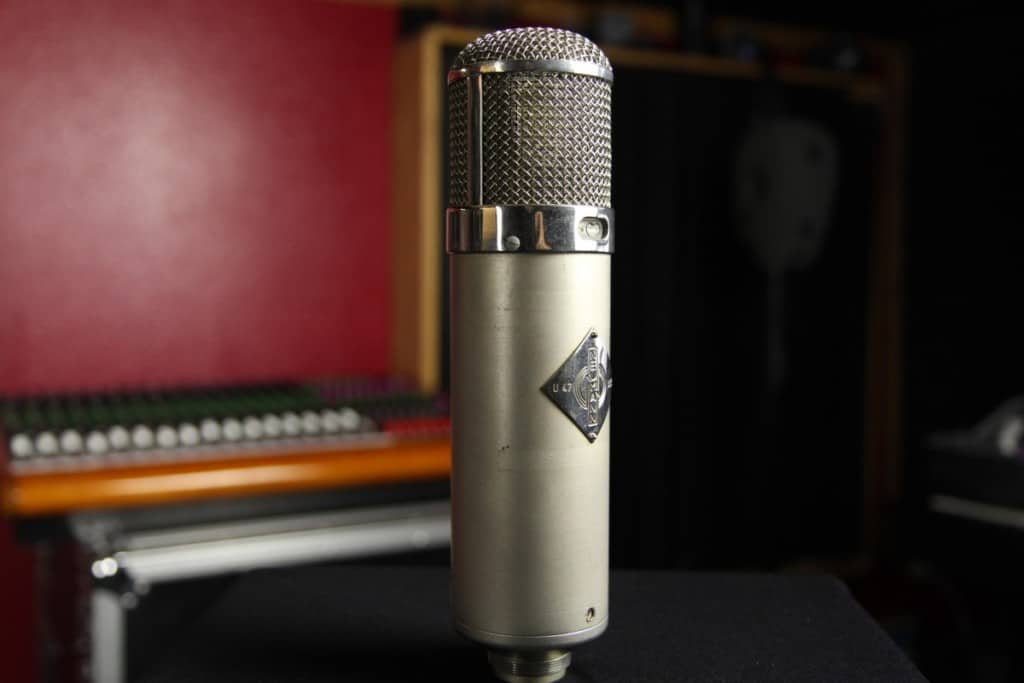 Omnidirectional functionality in a microphone allows the mic to pick up sounds from every direction around it.

If you want to pick up the echoes in a lofty room or other nearby instruments, but you don’t want them to have their own feed, you will want to choose to use an omnidirectional mic.

One reason that vocalists and acoustic instrumentalists like to play in high ceilinged venues is because the acoustics are incredible. That’s the type of environment that plays to the omnidirectional microphone’s strengths.

Cardioid mics, on the other hand, only pick up the sounds that are directly in front of it. These are the types of microphones used in radio studios, and it’s why each guest has their own mic. This is also the feature you choose if you want to capture sounds from only the snare drum instead of the entire drum/cymbal kit.

The cardioid function is often used for YouTube video recording because the camera is focused in one specific direction and that’s also where the sound is focused.

Dynamic microphones are often the choice for singers when they’re performing live on stage. MCs like them too because they tend to be hardy. They’re less sensitive to quiet or high-frequency sounds; they have a narrower amount of frequencies they can pick up.

These mics are used to capture

If you don’t have a lot of acoustic treatments, dynamic mics can work well for a home studio. Particularly if it is a cardioid mic.

Dynamic microphones work best for recording guitars that use an amp to play in different frequencies or very intricate riffs. If that’s the case, consider using a condenser microphone with a large diaphragm.

Condenser mics are extremely sensitive to sounds, which is why they aren’t the mic of choice for live performances. If you want a microphone that will pick up every tone and sound, condenser mics are what you’re looking for.

Professional voice actors typically use condenser mics because of their sensitivity and accuracy. They capture the quieter and more complex sounds making sure that the hearer can tell the difference between a “d” and a “t” sound.

Studio vocalists also use condenser mics, particularly one with a large diaphragm, to make sure they can capture the full range of voice dynamics from a breathy whisper to a note that is graduating through a crescendo.

Condenser microphones with a small-diaphragm are great for recording acoustic guitars in a studio setting because they are able to smooth out too much of the string twang at the lower tone range. 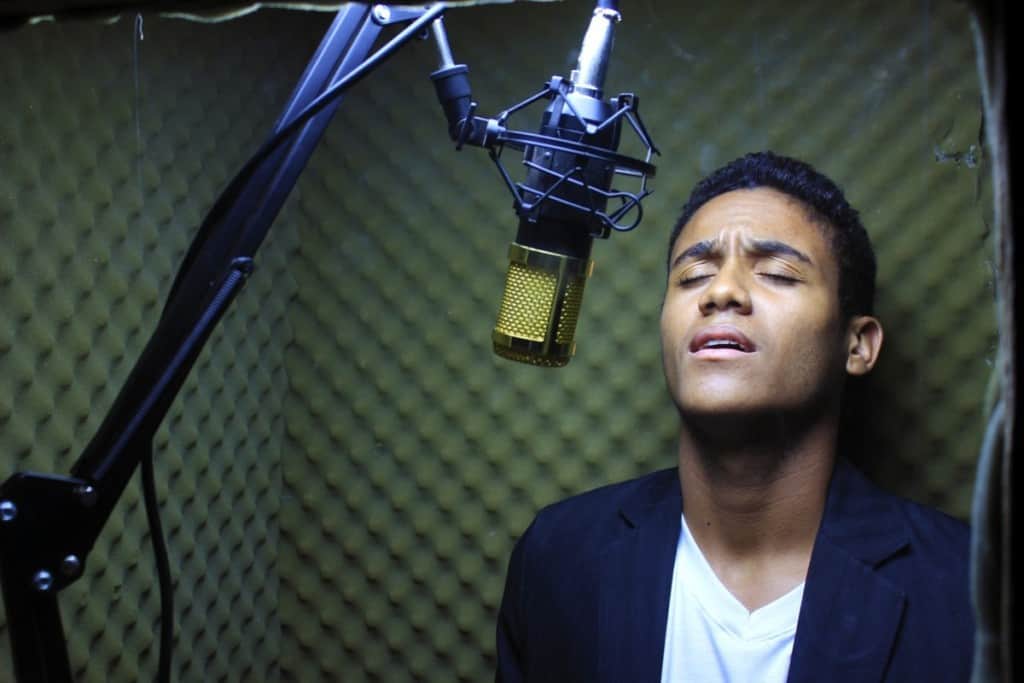 Phantom power is managed by a button on the Audio Interface or Pre-Amp component. If it isn’t activated, the XLR microphone generally won’t work with the component.

That’s fine, but what is phantom power? It’s a small amount of power generally between 9 and 48 volts, that is required to make the microphone’s diaphragm move (remember the battery inside of the mic? This is part of its purpose.)

The phantom power interface between the component and the battery does the work for the XLR microphone that the computer does for the USB mic.

You can read more about phantom power here.

The phantom power for your XLR microphone must come from your Audio Interface equipment. Here are some examples of the various equipment you could choose:

I have written a complete guide on audio interfaces. You can find it here.

Although your PC has a sound card, it isn’t very sensitive or effective. It works, but not for precision recording.

Speaking of precision recording, using an AI means you can mix nearly live. You may experience slight latency (delay) on the computer recording program if you’re adjusting for instant results. An AI is still easier to manage than using a mixer with several knobs.

Audio Interface equipment is the external sound card that connects to your pc via a USB cable.

When you’re researching Audio Interface equipment, you need to make sure that your computer’s operating system supports the audio interface’s software before you buy it.

Another nice feature of the Audio Interface component is that it can also be used as an audio output from the computer to speakers or headphones for better quality sound.

Not all mixing boards have to be that confusing or have nearly that many knobs and functions, but they do require immediate attention while the recording is happening.

Whereas you get a separate track for each microphone/input from an Audio Interface component, only one consolidated digital track is delivered to your computer’s recording software when it comes from a mixing board.

Having one consolidated digital track makes performing any post-production finessing more challenging than when you have each separate input that you can massage.

If you’ve worked with sound equipment and understand the nuances of each function, then maybe a mixer is exactly what you want.

Here are some examples:

How to Care for Your Microphones

You’ve taken the time and expense to invest in this equipment, so you’ll want to make sure that you know how to care for it.

Even though, in some instances, they’ve been described as “durable,” microphones are still delicate pieces of equipment that can be damaged.

Here are some tips that will help you avoid having to replace your mics before you’re ready to upgrade to a new level: 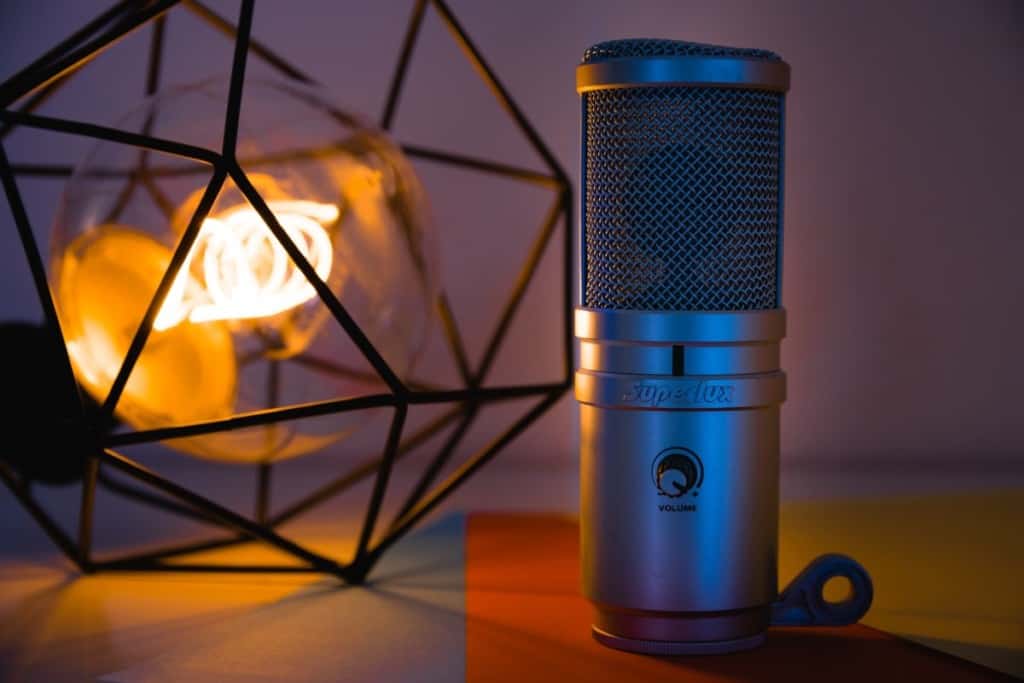 Although Zoom™ is a brand, it has become a common term for this type of recorder similarly to how Kleenex™ is used to refer to any facial tissue.

Zoom recorders are hand-held multi-band/input recorders. These are often used by reporters and podcasters to capture interviews or reporting that happens in the field rather than in the studio.

These recorders allow you to easily adjust various inputs and equalizer levels. They also have sound effects that you can overlay on your recording in real-time.

After you have finished recording your tracks and you are ready to begin editing them, you have officially entered into your post-production work.

When you connect your tracks from any of your recording options to your computer and download them, you are ready to work on your overall production – to make it exactly what you want it to be.

There are several free software options that are available to you that will allow you to adjust the levels on each track. Maybe you want to make something more prominent or tone something down. You can do this through your post-production editing.

Some of the free software programs include:

Putting It All Together

As you get started, if you’re thinking about hosting a podcast that won’t have any guests that need to be interviewed, or if you’re getting involved in gaming, a USB microphone will work for what you’re working toward.

If you want to record music sessions or you already know that you’re going to need to have multiple microphone inputs for your process, you’ll want to have XLR microphones.

With your XLR mics, if you’re going to have six or fewer inputs, and you’ll have the luxury of editing your recordings before you publish them, save yourself stress, and use an Audio Interface component. On the other hand, if you’re live streaming your recordings, you will most likely want to invest in a mixer so you can adjust the levels in real-time.

Most of all, whichever microphone you choose be it USB or XLR, enjoy your recording!

link to How To Mute A Blue Yeti Microphone

The ever-popular Blue Yeti Microphone has been a true warrior over the years but it doesn't come without some issues. If you are having difficulty muting your Blue Yeti this article is here to help....

Continue Reading
link to Does A Microphone Make Your Voice Sound Better? Here's The Truth

We’re used to hearing our voices through a combination of sound leaving our mouths and traveling through the head into the inner ear. Therefore, when we use a mic to record for the first time, it...