A DAC, or digital-to-analog-converter, is an integral part of any audio playback system. Whether you’re listening through inbuilt speakers, studio monitors, or a pair of headphones, a DAC is required.

Can you use a DAC without an amp?

It is not possible to use a DAC without an amplifier. The purpose of a DAC is solely to convert digital signals into analog waveforms. When the conversion has been made, the audio signal is too weak to be received by the sound source. Therefore, an amplifier is needed to boost the signal to an optimal level.

Although the answer to this question seems straightforward, there are still some factors to consider.

Standalone DACs often have amps built into them, as do many playback devices. Headphones, for example, usually have both a DAC and headphone amp internally fitted, so that the audio can be instantly converted and boosted to an audible volume. 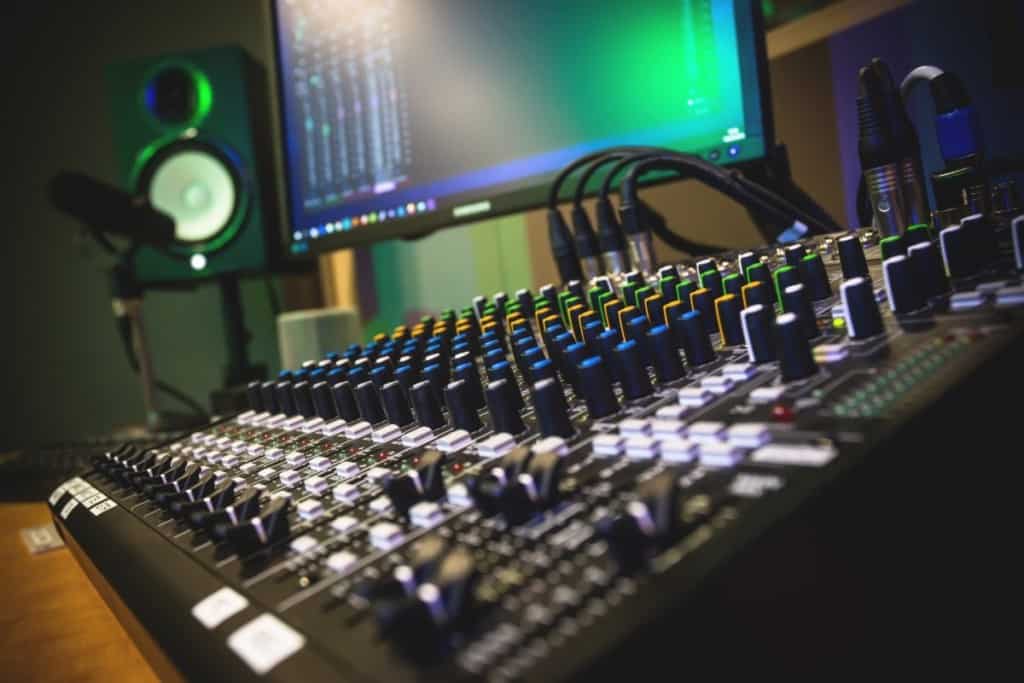 Why A DAC Cannot Be Used Without An Amp

The topic of DACs and amps can seem confusing, as many variables are depending on the devices used, and the desired results. In reality, though, the relationship between a DAC and an amp is quite simple when it is broken down into the correct process.

DACs and amps are interdependent – that is to say that neither of the devices can function without the presence of the other. This is the sole reason that you cannot use an amp without a DAC.

Where things become more complicated, is when discussing the numerous varieties of DACs and amps.

For example, a musician could purchase a standalone DAC, either to override a sub-par or replace a faulty one that is installed within a computer. The vast majority of standalone DACs will have onboard amps, so it is not necessary to purchase a separate one.

Due to external DACs being labeled as singular devices, you may not realize that they do have an amp built into them. This can confuse, and lead to the question of whether you need an amp for the DAC to be used.

Likewise, there are multiple varieties of amps.

Whether you are using preamps or headphone amps, the principle remains the same: these devices will not function without a DAC, and vice versa. Similar to DACs, headphone amps and preamps almost always have both devices installed anyway, so there would be no need to use them separately from one another.

Inbuilt DACs are common in almost all playback devices.

Smartphones, MP3 players, laptops, audio interfaces, and wired speakers all have digital-to-analog converters installed. The quality of the DACs used for these devices is not always consistent. Some of them can convert the signals more reliably and efficiently than others.

This explains why someone would feel the need to purchase an external DAC. If the originally installed device isn’t performing to the standard you require, you might be tempted to look for a standalone option that boasts more impressive specifications.

If this is the case, then you would also need to use a standalone amp in order for the DAC to do its job.

Depending on the electronic properties of DACs and amps, there are certain models that are better suited to being paired together. We’ll discuss the technical details later in this article.

It’s worth noting that the combination of DAC, amp, and playback device is essentially the three determining factors of sound quality.

If any of the three is lacking in capability, the other two won’t be able to compensate for the weak link, and the quality will be significantly compromised.

Take a look at this excellent video from PS audio.

How A DAC Works To fully grasp why you can’t use a DAC without an amp, it’s important to understand the function of both devices and how they are interlinked within the same process.

A DAC is required in any situation when audio playback occurs, and it requires an amp to make its work worthwhile.

When audio is played from a sound source, for example, a phone, computer, or MP3 player, it begins as a pure digital signal. These signals consist of a series of 0s and 1s. To be successfully played through headphones or speakers, whether inbuilt or external, the digital signal must be converted into an analog waveform.

The reason that it is essential for the digital signal to be converted into analog, is that playback devices can only play audio when it is in the analog format. As a digital signal, there is no audio waveform for the device to read, and therefore, all it can produce is silence.

That’s where a DAC comes in.

It provides the link between the original sound source, and the amp, which then links to the desired listening device. However, on its own, a DAC isn’t capable of completing the necessary process so that the converted analog signal can be played back through the listening device.

A headphone amp is needed at this point, to take the converted waveform, and boost it to the optimal level for the device to receive it and play it back. Without the amp, the signal would be too weak to be picked up.

Let’s use headphones as an example. For audio to be played back through the headphones, the digital signal, which consists of 0s and 1s, needs to first be converted into an audio wave of the analog variety.

So the original digital signal needs to be sent to a DAC, which performs the conversion.

The table below shows the individual functions of a DAC and an amp.

Now that we’ve established what you can’t use a DAC without an amp, you might be wondering, are there any advantages to using external versions of these devices?

Whether you use an external DAC or stick with the one that is likely to be internally installed within your playback device, you still require an amp for it to work.

In addition to inbuilt DACs, the vast majority of playback devices will also feature an onboard amp.

Headphones are fitted with their headphone amp, and audio interfaces also often are. So in theory, if you were to decide that an external DAC is required to improve your audio rig, or bypass a faulty model, you wouldn’t need to use an external headphone amp with it.

As long as the computer, laptop, phone, or tablet that you are using for audio playback has its own amp installed, which the large majority of them do, there wouldn’t be any need to purchase an external amp.

The only reason this would be necessary is if you require more control over the output.

Headphone amps and preamps include a variety of controls and parameters which allow you to tailor the sound they produce. They can be used to split the signal and create individual mixes, to add or remove gain, and in some cases, to add processing effects to the signal. 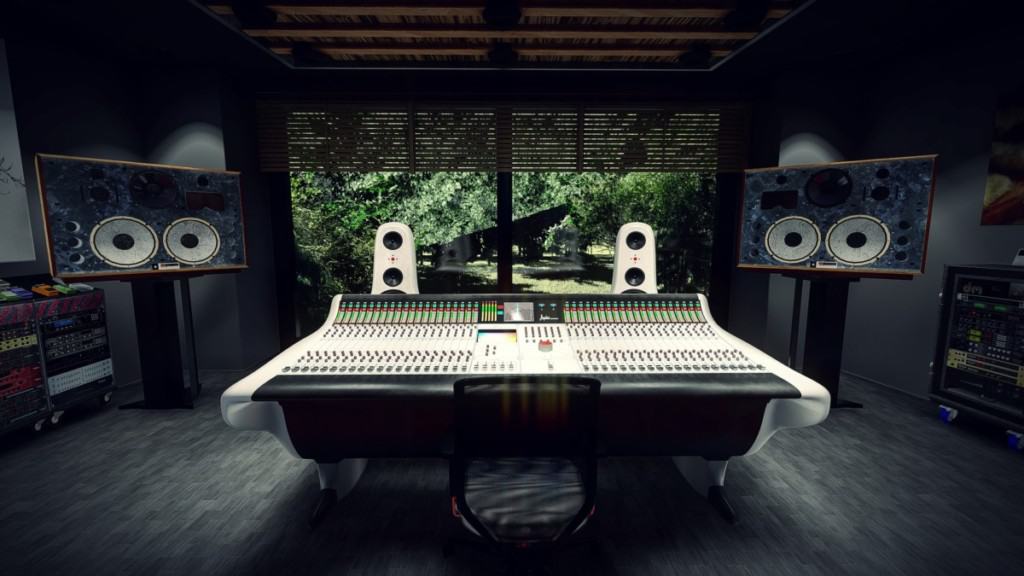 Are headphones balanced or unbalanced?

Headphones themselves cannot be classed as balanced or unbalanced, as they are essentially speakers. However, the cable that connects them to the playback device can be either, depending on the connector it uses.

No, although DI boxes often get confused with preamps, they are completely different devices. Unlike a preamp which boosts the signal, DI boxes generally reduce it and work only with balanced signals.

How are DACs connected to a computer?

The majority of DACs and DAC/amp combination units are connected to a computer via USB. There are some models that may connect via firewire or another type of connection, but these are rare.

I hope this article helps clear up the confusion about using a DAC without an amp.